Who Saves One Life, Saves the World

This is what hope looks like. And bravery. And love. 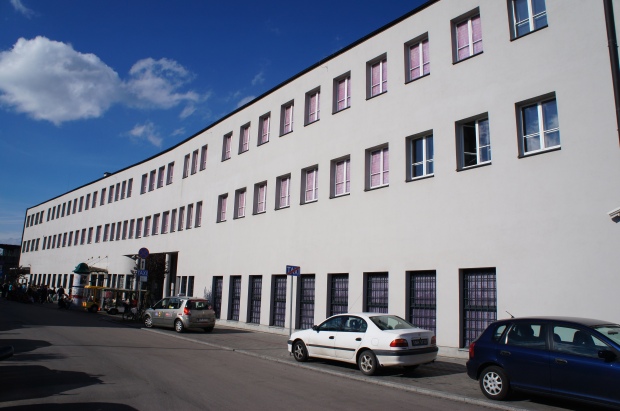 the exterior of schindler’s factory.

Schindler’s factory is at the very heart of humanity. After the 1993 film, Schindler’s List, I probably can’t reveal a lot about Oskar Schindler that most people don’t already know. What I can say is that the day before I saw his factory, I visited Auschwitz, the most atrocious concentration camp out of all the Nazi atrocities in World War II, and as I walked its grounds, my heart felt like it was made of a stone too heavy for me to carry. And saying that isn’t nearly enough to express the desolation of the place.

Mentioning that I felt sad while visiting Auschwitz seems disingenuous. Of course I felt sad. Anyone with half a heart will feel sad at Auschwitz . Though it doesn’t seem right for me to talk about my feelings on Auschwitz — as if they have any relevance compared to the pain and horror of the people imprisoned there — my feelings are the only way I can process this world, so they’re what I mention. And while it also seems selfish of me to say that I needed a hero to appear after the sadness I felt while visiting Auschwitz, I needed a hero. I needed some reminder that people, at least most of them, are good.

the outside gates to the emailia factory.

There are a number of heroes out there, people who resisted the powerful and hate-defined Nazi movement. There were underground heroes who helped hide Jews, or smuggled them across country borders into safety, or took in a Jewish child or two as their own to raise in safety. These brave people behaved, more or less, how we expect heroes to behave. Miep Gies, Irena Sendler, Corrie ten Boom, and Father Hugh O’Flaherty are good examples — they have been described both before and during the war as being courageous, morally strong, believers in God. You can kinda picture them taking part in the whitewashed, Westernized version of Heaven: pasty white angels sitting on cotton-fluff clouds, absentmindedly strumming their golden harps. (And I admire Gies, Sendler, ten Boom, and all other such heroes immensely. I’m not making fun of them in any way. I may be very gently poking fun of the modern, whitewashed cliches about Heaven. Anyway. Back to my point.)

photo of oskar schindler and somebody.

And then there was Oskar Schindler. Schindler was a cheat, a liar, an adulterer, and . . . a Nazi. One of nicknames people gave him in Poland translates to “Schindler-swindler.” Not exactly qualities found in the blueprint for your typical hero. And that’s why he’s so immensely fascinating.

an array of pots produced at the emailia factory.

In 1939, Schindler took acquisition of the Emailia factory in Krakow Poland, thanks, at least in part, to his Nazi connections. The factory workers churned out kitchen enamelware — mostly enamel pots, it seems. Later, it also began producing ammunition shells. 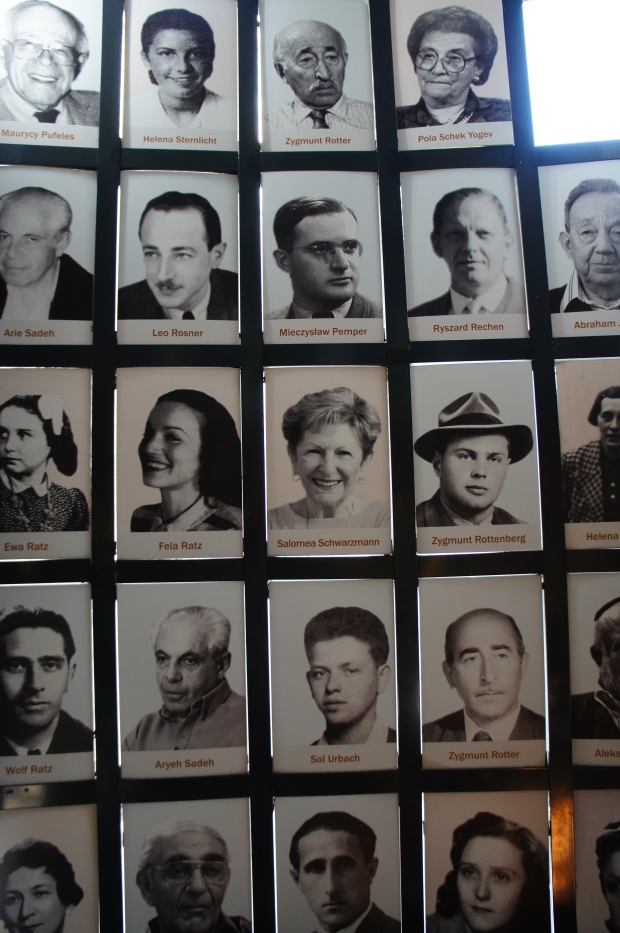 a few of the many workers at the emailia factory.

Different sources give different statistics, but it’s generally believed that 1,200 Jews in total worked at the Emailia factory. All the money Schindler had won through gambling and shady deals, as well as profits from the factory, he eventually used to bribe the SS so that he could keep his Jewish workers safely in the factory and away from the concentrations camps. His passion for fast money was replaced by a passion to save the people in his care.

placard inside the schindler museum.

the museum inside schindler’s factory also includes this doll from the same era, a poignant reminder that even children were victims of the holocaust. 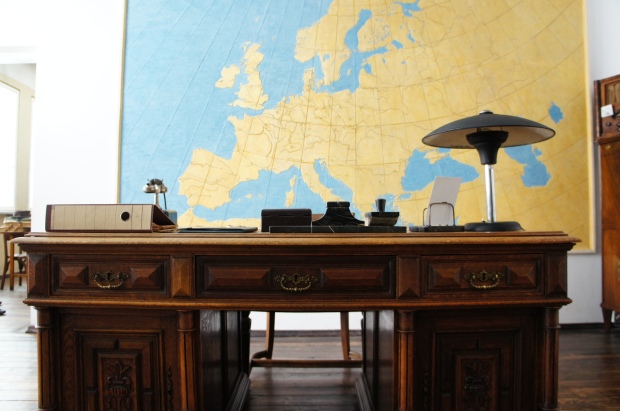 schindler’s office, including his desk and world map. 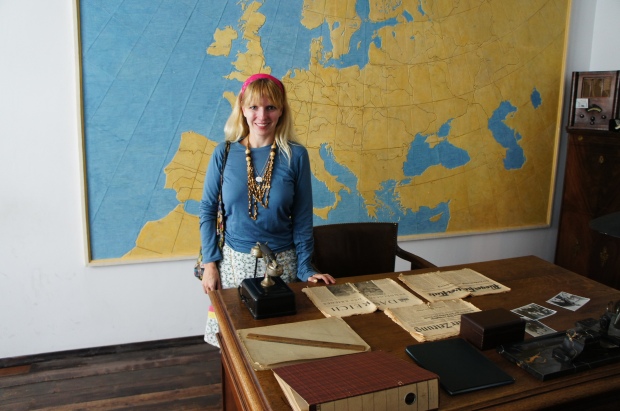 “He who saves one life, saves the world entire.” — the Talmud